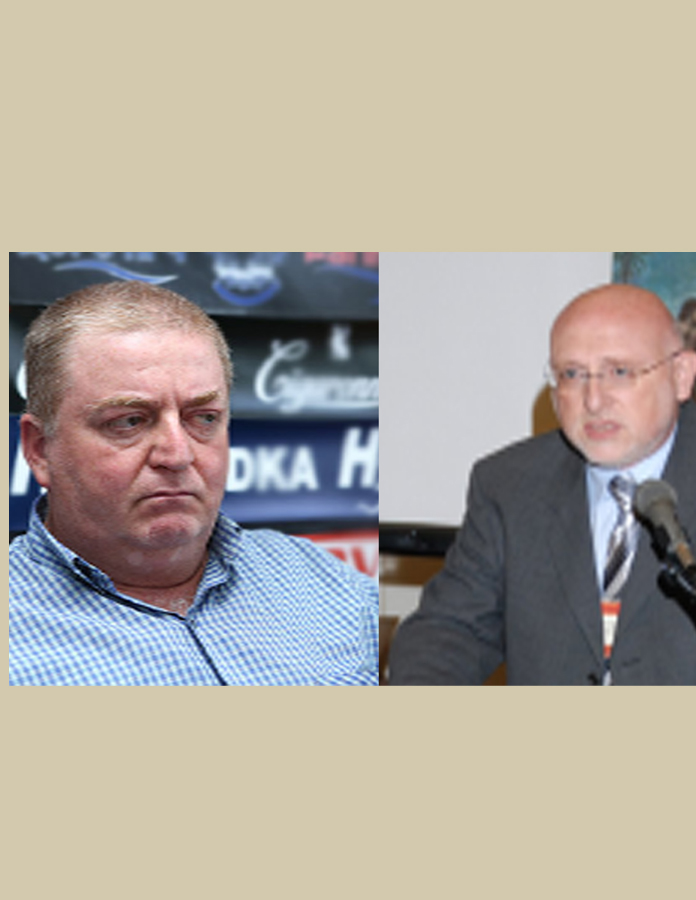 Sunday April 28, Historian Kevorg Yazidjian, a leading member of Armenian Church Reform movement in Armenia has sent an official letter to Western Diocese’s Diocesan Council Chairman Hovsep Joseph Kanimian urging the latter to take swift action against misdeeds at the hands of corrupted and nepotistic spiritual leaders and servants at Western Diocese. Mr. Yazidjian underlined the indispensability of achieving and maintainingTRANSPARENCY at all times Below is the full text of the letter:
Dear Mr. Hovsep “Joseph” Kanimian, Los Angeles
I know you from the days of AGBU Hovakimian-Manoogian Secondary School (in Lebanon). When I was accepted into the 6th grade, you were part of the graduating class. Additionally, my (maternal) uncles’ butcher shop used to be located on the Arax Cinema Street in Bourj Hammoud, across the street from your father’s wool store, about 100 meters away. I also know that you have close ties with my favorite friend, comedian Harout Soghomonian. Aside from all this, I am hopeful to get to know each other more in the light of developments of recent years relating to Armenian Church.
You are Chairperson of the Diocesan Council of the Western Diocese of the Armenian Apostolic Church, USA. You are also a member of the Supreme Spiritual Council of the Mother See of Holy Etchmiadzin. These two facts as well as your status as a legal professional must compel you to side with Justice and Truth.
In recent years, especially in the past few months, dozens of accusations have been leveled against the current head of the Mother See of Holy Etchmiadzin, leaders of the Western Diocese and other dioceses, various clergymen and officials, but all these allegations are being ignored, whereas the democratic structure of our Church demands 1) Accountability relating to such accusations; 2) SERIOUS INVESTIGATION OF FACTS, AND DELIVERY OF VERDICT that are not being carried out. Why? What “justification” do you have for such indifference and failure? Instead of achieving proper governance, are we opting to play a monkey’s role — the three famous and classic positions pretending not to see, not to hear and to act like a mute. It is tragic that this sad fact not only does not contribute to finding solutions to the existing problems, but also compounds the situation exponentially more, leading our Church to a dysfunctional state and (God forbid) to total destruction. The screaming reality is that almost all our churches are in totally empty during Holy Liturgy on regular Sundays or weekdays.
In the past, our national Church has had great pontiffs who were committed to self-sacrifice in the interest of the spiritual upbringing and spiritual enrichment of their flock. Unfortunately, the majority of our contemporary pastors are not only far from being good and courageous shepherds but also in every way seeking to live like kings. Recently, without being ashamed, at the time of his preaching, a so-called priest in Nizhny Novgorod city of Russia shamelessly declared his desire to live like a king while remaining unpunished, as if his arrogant attitude was natural and the acceptable norm. In this case, the impunity reflects the sad fact that most of today’s clergy think along the same line. How sad!
So I urge you, Mr. Kanimian, as a person who has multi-level mandates due to multiple circumstances, to swiftly ensure TRANSPARENCY in the activities of the Western Diocese and become a role model even for Mother See and its various dioceses. Let the wrongdoers from regular clergy all the way to primate and even Catholicos of All Armenian get punished upon validation of the accusations presented and proven beyond any doubt based on undeniable facts that prove accused priests’ breach of covenants and responsibilities in the sorry reality of our Mother Church and its Dioceses today.
All of us should always keep in mind that there is also the very ruthless Judgment of history. I am not even talking about God’s judgment day.
Respectfully,
Kevork Yazidjian, historian
Yerevan, April 28, 2019